One project that will be launched early on the Flare Network is Flare Finance.

Flare Finance will begin to deploy the first Decentralized Finance (DeFi) platform for XRP and Flare holders, once the Flare Mainnet is launched.

A brief overview of each product:

FlareX enables users of the Flare Network to swap currencies and earn passive income providing liquidity to liquidity pools providing traders with Decentralized On-Demand Liquidity (DODL) through a simple and easy to use interface.

Yield Farming is a fair token distribution model in which users stake one token to mine a pool of assets (tokens, NFTs or rewards) distributed via smart contract over a fixed period of time. A user’s mining rate is dependent on their contributed share of the total staking pool.

FlareLoans is an asset-backed loans issuance platform which provides DODL by enabling holders to pool their assets to be loaned against a borrower’s collateral. The ecosystem consists of “Creditors” and “Debtors” who make up the decentralized lending network.

FlareMutual is a decentralized mutual fund that allows people to share risk together without the need for an insurance company.

“Since its inception, decentralised finance has left its mark on cryptocurency as a true solution to lack of liquidity, non-custodial compound interest, and exposure to counterparty risk. Soon, decentralised finance will make its way to the XRP ledger through the use of the Flare Network, a revolutionary approach to enabling smart contracts for 3rd largest cryptocurrency in the world.”

The Flare Finance team have been very active in the lead up to the launch of the mainnet, running a closed, then open beta testing with significant prizes on offer, by way of Samurai NFTs. 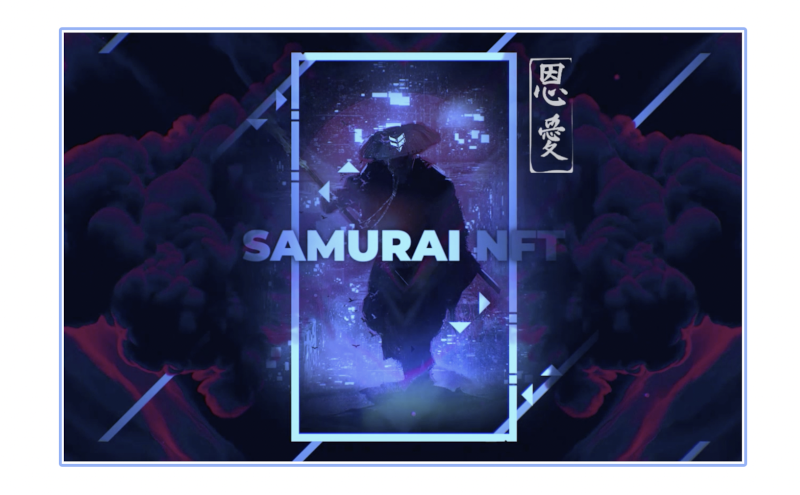 There are a total of 1000 Samurai NFT’s, there will not be more - They’re made up of 20 Ultra Rare, 230 Super Rare and 750 Semi-Rare with each of the 3 having different artwork but the same reward benefit attached.

These NFT’s have gained plenty of interest with, at last count from their Discord, 15000+ enrolled in the 2 week open beta competition!

Unfortunately, upgrades to the Coston Testnet has halted the competition so it’s unclear how or when they’ll be issued.

There were some folk who’d participated in the closed beta, and or by other means, who were awarded NFT’s who’ve decided to cash in early and some Samurai have appeared on trading sights for as high as 9 ETH.

Flare Finance is a project we’ll be keeping a very close eye on in the coming months and beyond.

To learn more about Flare Finance we encourage you to engage with them via their online communities.